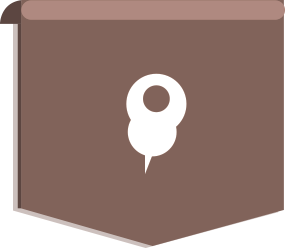 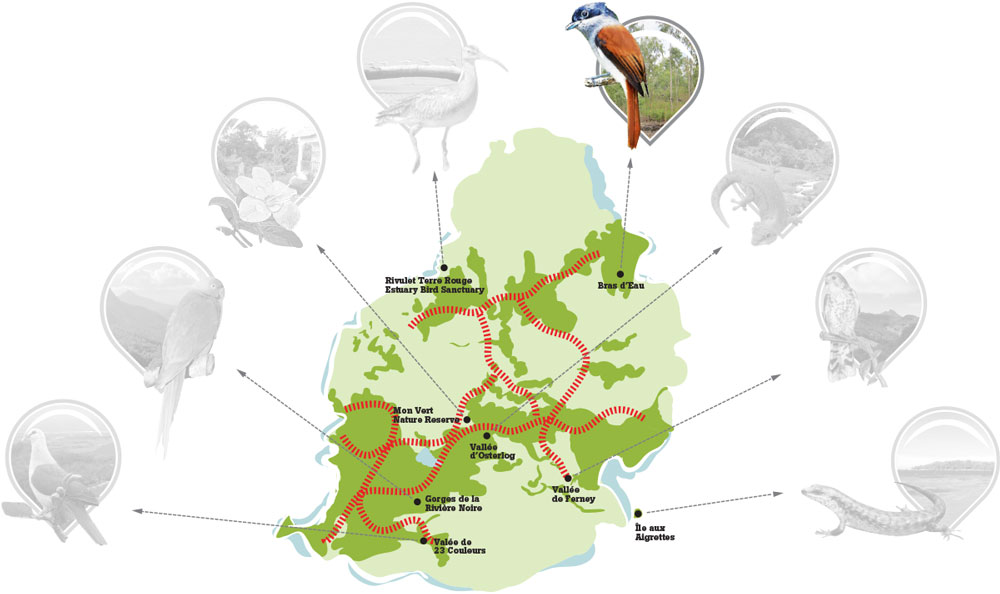 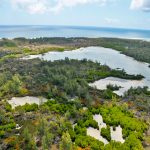 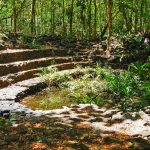 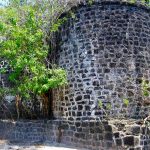 The Bras d’Eau National Park (BENP) was proclaimed on the 25th October 2011 under Section 11 of the Wildlife and National Parks Act of 1993. It is our second mainland National Park. Its area is 497.2 ha. The park supports an important viable population of the Mauritius Paradise Fly Catcher Terpsiphone bourbonniensis desolata, a bird endemic to Mauritius and Reunion as well as the some rare floral species such as Oenellia apphrodite, Doryopteris pilosa , Sideroxylon boutonianum. Last remnants of low land dry dwarf forests can also be found in Bras d’Eau National Park. 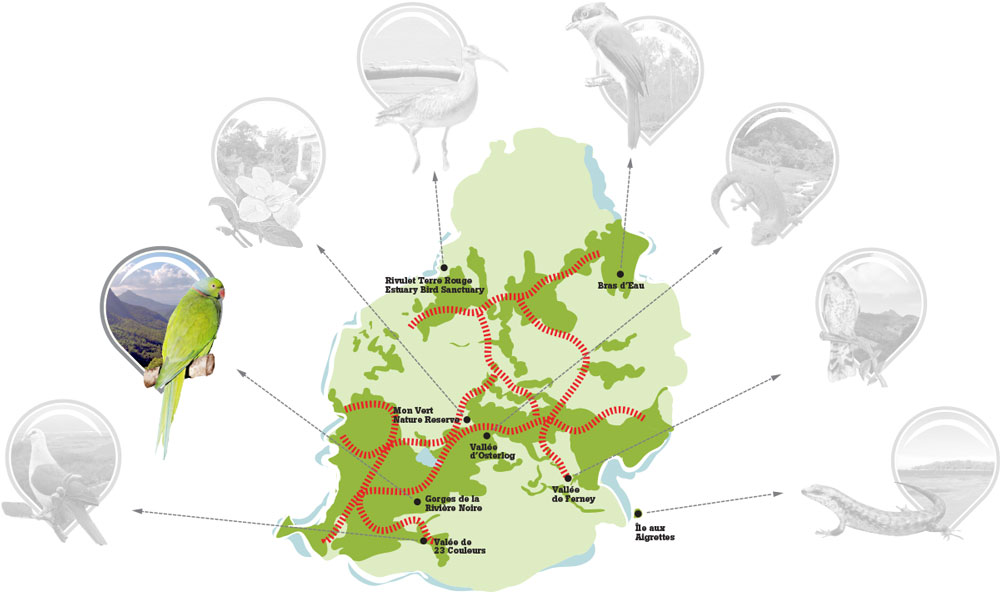 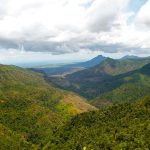 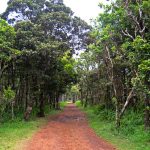 The Black River Gorges National Park (BRGNP) was proclaimed in 1994 under Section 11 of the Wildlife and National Parks Act of 1993 and became the first National Park in Mauritius.

The BRGNP is managed by the National Parks and Conservation Service (NPCS) of the Ministry of Agro-Industry and Food Security.

The BRGNP is situated in the South West of the island, and covers an area of 6574 ha. It is managed mainly for the conservation of native flora and fauna, raising public awareness, education, research and the provision of leisure to visitors.

BRGNP harbours most of our flowering plants, bird species and some reptiles which are native to Mauritius. In 1977, part of the BRGNP (i.e. Macchabee / Bel Ombre) was designated Man and the Biosphere reserve, by the UNESCO.

This National Park reveals all the splendour of the wildlife and scenery found naturally in Mauritius. You will surely enjoy the breath-taking panorama of the gorges. 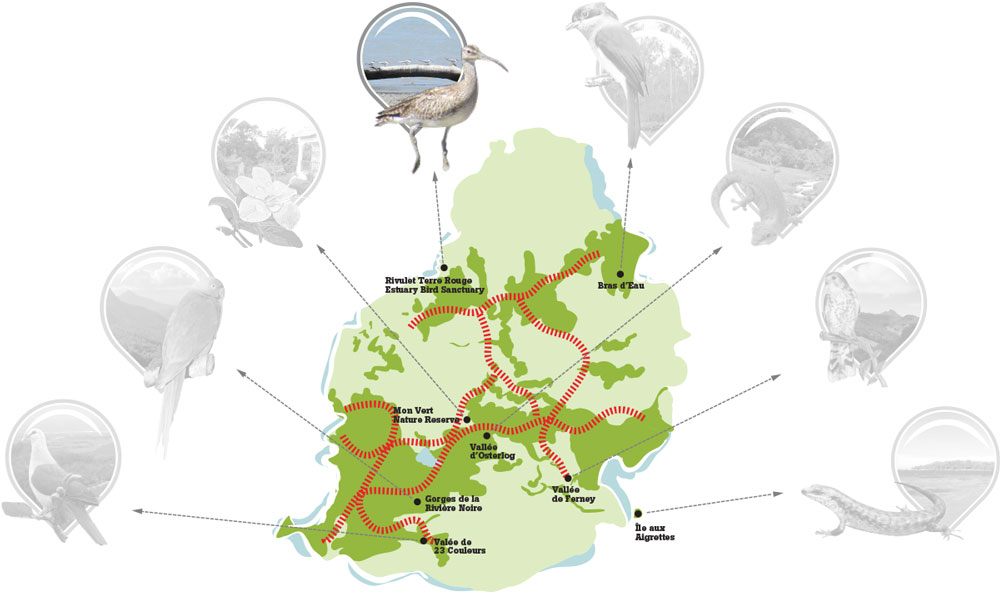 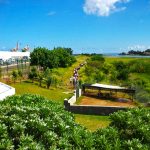 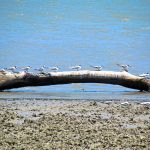 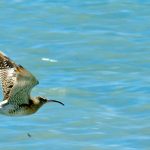 The Rivulet Terre Rouge Estuary Bird Sanctuary (RTREBS) , found at Mer Rouge, is the most common feeding ground for migratory birds. RTREBS was proclaimed as a Reserve under Section 11 of the Wildlife and National Parks Act of 1993 on 27th August 1999 and designated on 30th September 2001 as our first Ramsar Site of International Importance under the Ramsar Convention .RTREBS covers an area of 26 ha. It is an important overwintering ground and refuge for hundreds of migratory birds which yearly escape the rigorous winter months prevailing in the northern hemisphere.

Most migratory birds visit Mauritius in summer. There are several migratory routes for these birds. Most of the birds that visit Mauritius travel through the West Asian – East African Flyway. Past surveys have shown that the site is visited by around 14 migratory species yearly. They usually migrate to find appropriate conditions for feeding and moulting (they change their plumage) to prepare themselves for the breeding season which coincide with summer in the northern hemisphere. They then move back to their original habitat. Besides, the site also harbours Sesuvium ayresii, a floral specie which is endemic to the Mascarene islands. Best time to visit is between September to March at low tide. 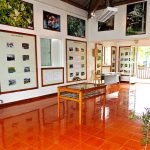 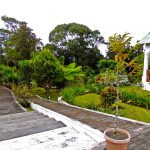 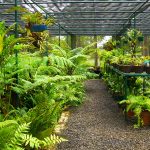 State Land Monvert is located in the region of Forest Side. It extends over an area of 73Ha. It is the most easily accessible native forest found close to an urban area, about 3km from the town centre of Curepipe. The area derives its name from Chevallier Antoine de Monvert . It was once covered with dense native forests with Bois de natte, Manglier vert, Bois manioc as the predominant species. In the early 20th century, the whole region was logged for its valuable native timber species. the area was subsequently re-afforested with pine and eucalyptus with the exception of an area of 200 acres which still harbours native indigenous plants. In view of the richness of the biodiversity, the Forestry Service had earmarked the area for a conservation and recreational project. The project concept was approved by the Government in 1999 and the Nature Walk Project was initiated in July 2001 and completed in May 2006. The Nature walk consists of two parts, i) the Visitor’s interpretation center, ii) the Monvert Nature Walk. 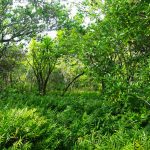 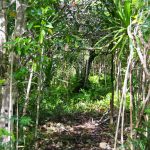 Ile aux Aigrettes is a small (27 ha) island situated in the Mahebourg Bay, about 850 m off the south-east coast of Mauritius. Unlike the mainland which is of volcanic origin, Ile aux Aigrettes is made up of coralline limestone. It is home to the last remnants of dry coastal forest, once found around most of coastal Mauritius. Like the mainland, Ile aux Aigrettes was affected by logging and land clearance, and the introduction of exotic animal and plant species almost destroyed the native animals and plants. In 1965 the island was declared a Nature Reserve. Subsequent intense conservation efforts have resulted in the restoration of the forest and reintroduction of rare species that had long since disappeared from the island. 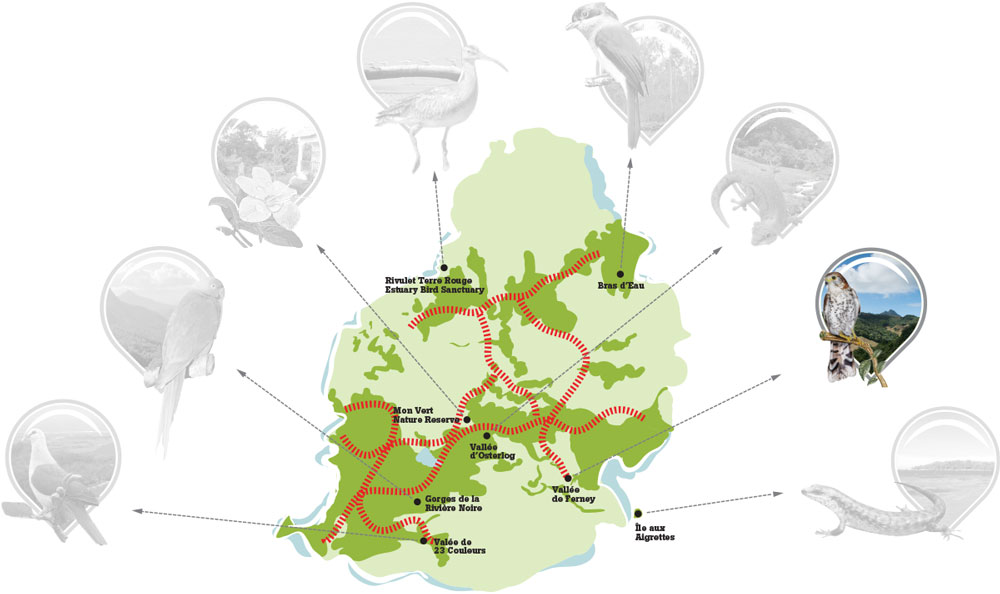 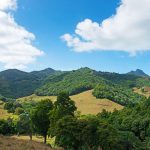 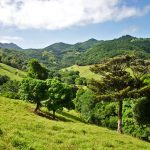 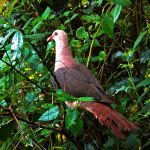 La Vallée de Ferney shelters one of the very last nature sanctuaries in the island. It provides a safe haven to a great variety of indigenous species, many of which are rare or threatened. 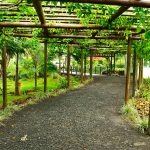 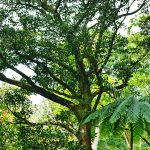 The Vallée D’Osterlog Endemic Garden encloses 275 hectares of sub humid mountain forest.The Foundation was set up under the Vallée d’Osterlog Endemic Garden Foundation Act 2007 which was passed in the National Assembly of the Republic of Mauritius on the 31st July 2007 and published in the Government Gazette as Act No. 19 of 2007. The Act was proclaimed to come into operation on the 4th September 2007 under Proclamation No. 17 of 2007.

The Valley is a meeting point with nature in its most raw and authentic state. Visitors will be indulged in an illusionary, heaven world, generated by spectacular viewpoints, lofty spots and patronizing hill tops which sculpt an amazing scenery of pristine green forests, complemented by nature ‘add-ons’ of crystal clear snaking streams and idyllic waterfalls cascading over rock pinnacles and mountain flanks.

Such a nature adventure, backed up by picnic spots will make you feel as relaxed, peaceful and delighted with your family and dear ones.

At the end of this soothing visit, you will acquire an educative experience with a different mindset and knowledge for an efficient protection of the environment.

A sense of belonging will be created between man and nature, coupled by a deeper realization of the signified meaning of the endemic biodiversity of Mauritius, as it forms part of our natural heritage, thus, our national identity and hence a part of us. 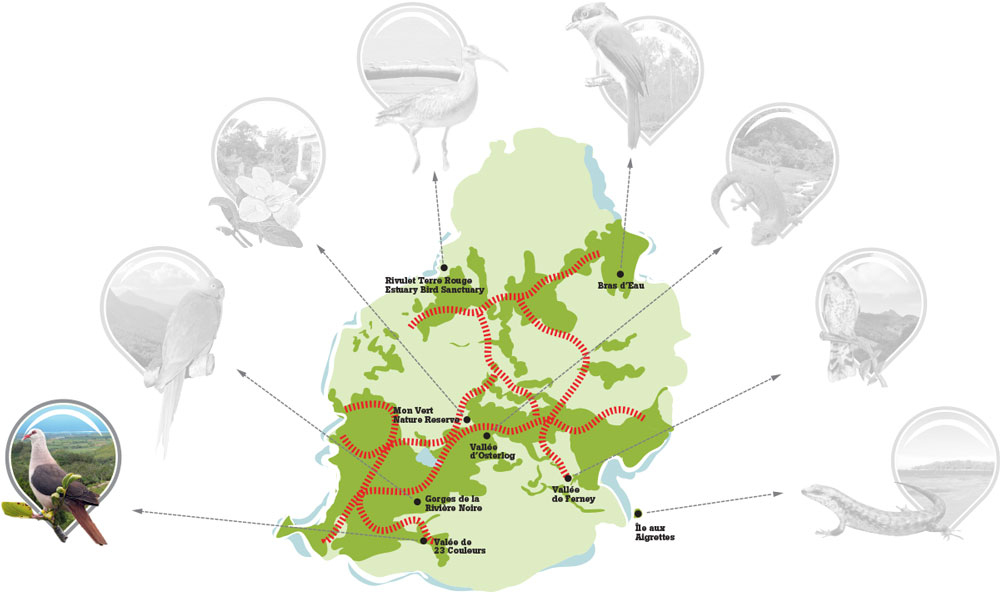 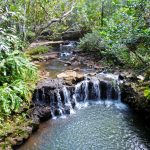 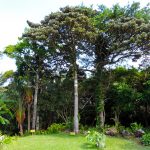 Since the 23-coloured earth was discovered on the 4th of July 1998, "La Vallée des Couleurs Nature Park" has become one of the most famous and unique attractions of the island, which fascinates Mauritians as well as foreigners. Nature lovers are bound to like this place; it is quite a unique experience with the native plants and animals that abound in the park. Visitors are treated with a range of natural landscapes, including plateaus, mountains, valleys, craters and crater-lakes.