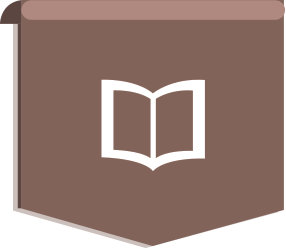 The PAN Project started in 2010 for an implementation period of 5 years. Due to delays in the early years, the project is being extended to 2018. Besides main funding from UNDP/GEF that permitted the establishment of the project in place, there is also co-financing from the Government of Mauritius and the private sector.

The Project’s main objective is to create a reconfigured network of private and state protected areas that is designed to safeguard a representative sample of Mauritius’s terrestrial biodiversity under an effective and adaptive management regime.

More precisely, the project seeks to strengthen the systemic, institutional and operational capacity to:

The NPCS is the local Government Institution who possess the authority and mandate to run and oversee local terrestrial conservation projects or initiatives. Some current projects that involve the NPCS are as follows:

The Forestry Service has the mandate to manage the State land forests in Mauritius except for the Bras Black River Gorges and Bras d’Eau National Parks. Though conservation of native forests is not their main objective, the Forestry Service indeed supervise biodiversity projects funded by the Republic of Mauritius such as;

There are two NGO’s active in the realm of terrestrial biodiversity conservation in Mauritius, the Mauritian Wildlife Foundation (MWF) and Forena.

The former is the country’s largest conservation NGO which has accomplished a tremendous work in the sphere of animal species recovery and recreating models of native Mauritian forests. Most of these projects are still ongoing. Some of them are as follows;

Forena is a more recent NGO which deals with smaller scale projects.

At the level of the private sector, there is a growing interest for native biodiversity conservation and restoration. Some private initiatives are:

The University of Mauritius and the NPCS are the two main organisations conducting biodiversity research in Mauritius.